I have spoken plenty about how Pope John Paul II and Pope Benedict XVI engage the environment in several places, here, here and here for example. What does the spiritual leader of Tibetan Buddhism have to say? Recently Kelly Slater, the world’s best surfer ever, among other celebrities, met with the Dalai Lama and asked him questions. Kelly Slater’s:  “Have you ever thought about catching a wave?”

You can read the article here, but basically the Dalai Lama had to have surfing explained as a new concept.  “He then went on to talk about he had grown up near a pond but never learned to swim. Now, when he travels, he often looks out the window of the plane while flying over great bodies of water and thinks about what would happen if the plane were to go down in the ocean.”

Yet personal experience isn’t necessarily a mark for caring for Creation. While John Paul II was an avid outdoorsman, Benedict XVI has plenty to say about the environment and has a clear aversion to the practice of sports (for himself). Like Pope Benedict XVI the Dalai Lama doesn’t seem like the practicing type, but has said much on the issue.  Interestingly, there seems to be a similarity in finding the root of environmental problems in interior human behavior and the commitment to future generations:

“Peace and the survival of life on earth as we know it are threatened by human activities that lack a commitment to humanitarian values. Destruction of nature and natural resources results from ignorance, greed and lack of respect for the earth’s living things; “As people alive today, we must consider future generations: a clean environment is a human right like any other. It is therefore part of our responsibility towards others to ensure that the world we pass on is as healthy, if not healthier, than we found it.” 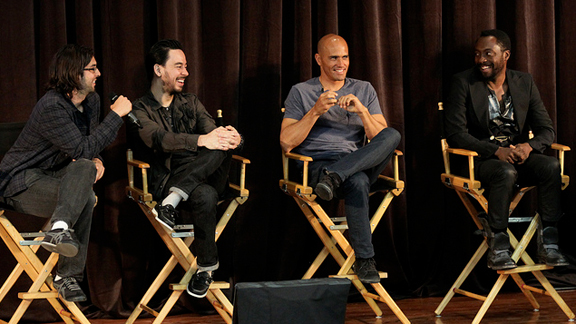 But while there are similarities, there are also clear distinctions, which draw on the sources of personal transformation, what moral values are upheld, and vastly different conceptions of theology and God. For more on the Dalai Lama and ecology read here.

2 thoughts on “Surfing and the Dalai Lama”