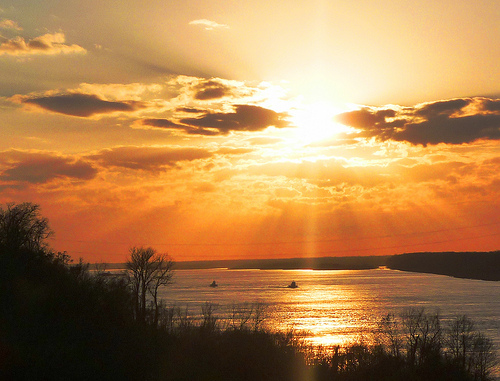 A post that has been overdue, is a synthesis of Pope Benedict XVI’s latest publication, “Light of the World”, which are a compilation of interviews by journalist Peter Seewald, on the environment. Certainly the environment is not the central theme, but there are many sections that show the Pope’s latest thinking on the environment. As most know, the part that drew the most attention from this publication, and the debate rages on, has to do with the question of contraception. I will not get into this here, but you can read about it in other places (here too), and to some degree this theme is relevant to development in the third world and climate change as I have posted before.

So, on the environment, here are the highlights:

One thought on “Light On The World”