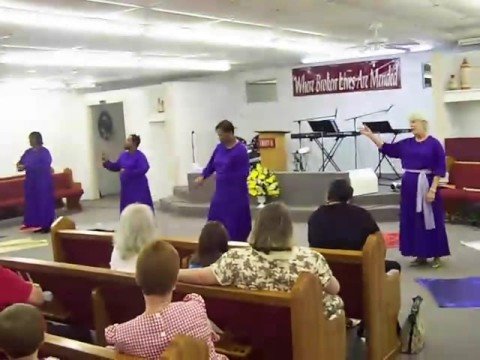 describes the crisis of faith in the youth of today. Though this describes Christians mostly, I think it applies in a large extent to many expressions of Catholicism  as well – just my opinion from anecdotal evidence. Perhaps those most experienced with youth ministry can say more. Things described in the article include: