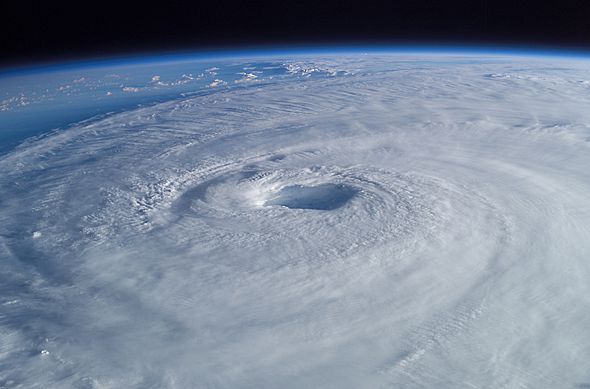 Roger Pielke Jr. has an excellent summary on the “state of climate change”, (view the article), given in his testimony to the House last week. The full testimony is posted here, with some of the highlights below. Also, there is an interesting confrontation item by item on the mistakes of the last IPCC assessment for anyone who is looking for more detail. Bottom line, there is no evidence for an increase in weather disasters. Bellow, the highlights:

To avoid any confusion

Because the climate issue is so deeply politicized, it is necessary to include several statements beyond those reported above.